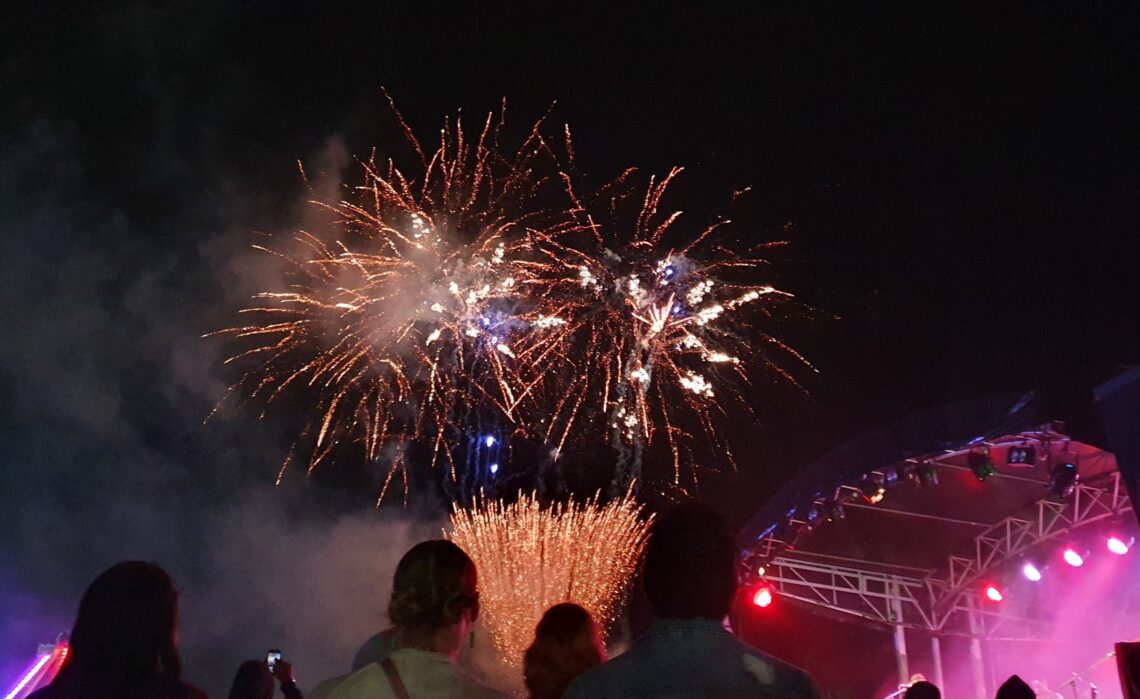 This year’s Knox Festival was a blaze of colour, culture and community. After being cancelled last year the festival was back with a vengeance, showcasing the very best of Knox.

A reported crowd of 15,000 were in attendance at Wally Tew Reserve, making the most of being out and about. Even two short bursts of rain could not dampen spirits.

The festival had it all. Many of our local community groups were present – with displays from Knox SES, CFA, Knox Environment Society, Knox Woodworkers Club, Rotary Club of Ferntree Gully and many more.

Of course, there were also carnival rides and amusements aplenty, and food trucks with a selection of delicious street food to try – everything from potato twisters to German bratwurst, Sri Lankan noodles, woodfired pizza, Bush Tucker tacos and tonic, to donuts and other sweet treats.

Over at the Canopy Stage, festival-goers enjoyed live music performances and entertainment from the comfort of deck chairs across the lawn. Ruccis Circus also performed a series of jawdropping acts as aerial entertainers swang from the sky. In the Kids Zone, there was a Mad Hatter’s Tea Party and Fairy Wonderland – with roaming ladybirds wandering through the festival on stilts.

At the Global Kitchen tent, guests were treated to live cooking demonstrations with dishes from all over the world – samplings of Egyptian falafels, sesame sticky rice, handmade Italian pasta, Sri Lankan dosas, and even crocodile! There was also a Prosperity Salad Toss.

After a spot of rain, the fireworks began a few minutes early – lighting up the sky with a dazzling display. It was a great day all round – and great to see everyone all together again, with so many of our community groups represented. Here’s looking forward to next year! 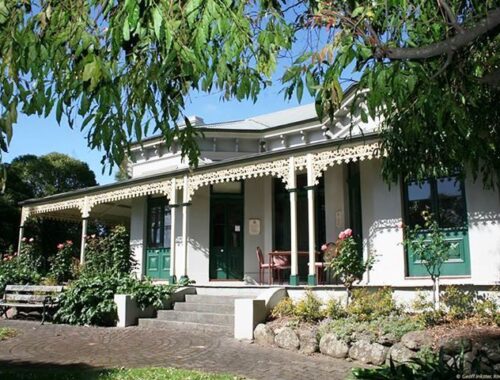 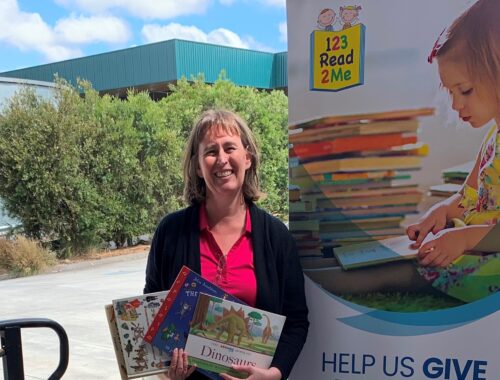 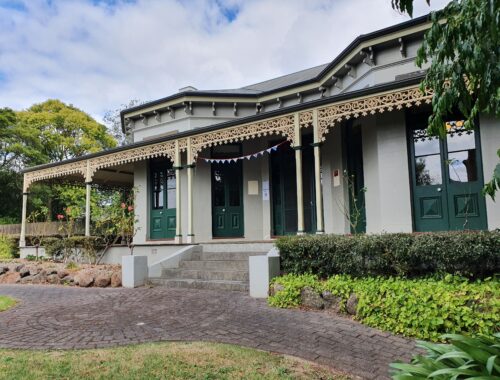