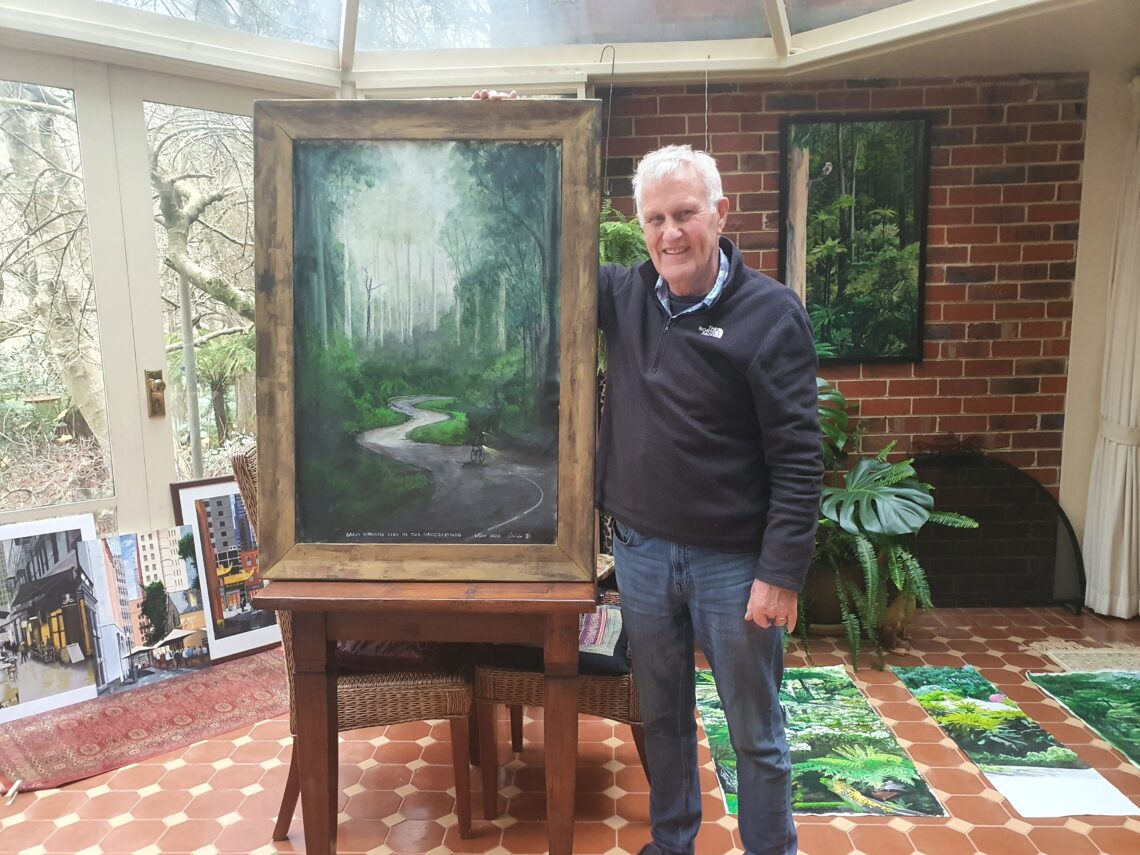 One does not have to look far when it comes to finding inspiration in the beauty of the Hills.

Artist Gerrit Linde agrees – saying he often finds inspiration while out on his walks.

‘I’ve been painting for many years and still get a kick out of it,’ says Gerrit. ‘I love painting Dandenongs subjects. I’ve been walking around here for years – it’s the source of much inspiration.’

Gerrit has been living in the Hills since the age of 11, when his family immigrated from Holland during the 1950s.

He was out wandering the Dandenong Creek trail recently when, ‘to my very pleasant surprise,’ he happened across a wallaby in his path.

‘He stood looking back at me,’ says Gerrit, ‘and we both watched each other curiously, neither of us keen to move. I had plenty of time to take a good photo. I couldn’t think of a better subject for a painting.

‘The little wren in the bottom right hand corner was an afterthought. I do like to have a bird in my paintings.’

Gerrit mainly works with acrylics, and enjoys painting birdlife, scenery and creatures he spots around the Dandenongs. Previously he has painted Rostrevor House at Sassafras, just past the 1000 Steps.

Having worked in the city, he also enjoys painting city buildings, street art and laneways.

If you’re interested in getting in touch with Gerrit about a painting, you can email him at gerritlinde.gl@gmail.com

‘I hope people get as much pleasure out of these as I do,’ he says. 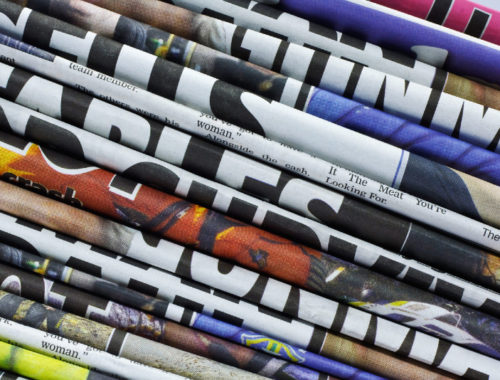 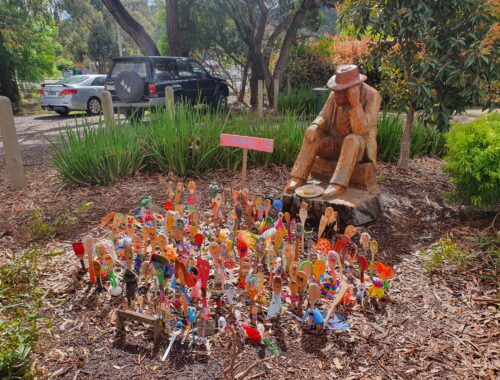