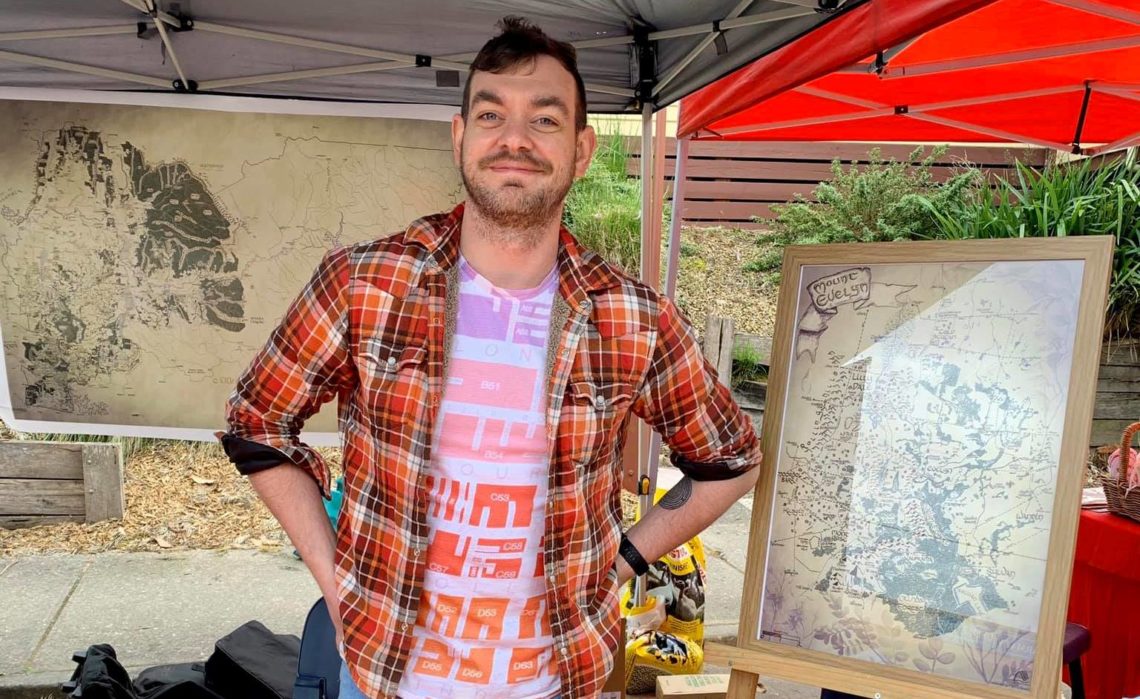 A local mapmaker has released a series of Lord of the Rings-inspired maps of the Dandenongs and Shire of Yarra Ranges.

Adam Mattinson, a cartographer, grew up in Mount Evelyn and fell in love with maps from an early age. While he’s now based in Brunswick, the Hills and Dandenong Ranges have always held a special place for him.

‘As a kid I was fortunate to live within walking distance of the national park and given free rein to explore,’ says Adam. ‘Once you grow up you realise how lucky we are to have this amazing landscape in our backyard.

‘It’s a truly special place, but most of us know that already!’

The maps were born out of his love of Tolkien and Lord of the Rings, which he’d grown up reading as a child.

‘I’m definitely a fan of Tolkien’s books, and one of the things that captured my imagination reading them was the maps, so I thought I’d recreate that for our own little backyard,’ he said.

‘Turning the area into a Lord of the Rings-style world made sense to me. Now the forests outside Healesville are home to elves, the quarries around Lilydale are mined by dwarves, and Ents roam the mountains around Toolangi.’

Adam says he began work on the map about three years ago, and has been expanding it ever since.

Currently the full map is just over 2 metres wide, and covers the entire Shire – from Belgravia (Upper Ferntree Gully to the Patch, down to Lysterfield), to Olinda and Monbulk, then surrounds such as Mount Evelyn, Healesville, and Lilydale.

He’s also hidden a series of ‘Easter eggs’ and local references in the maps. Puffing Billy, for example, has been drawn as Smaug the dragon – along with all sorts of little hidden surprises to find. So keep your eyes peeled!

‘I wanted to create something where you’d discover something new each time you looked at the map,’ says Adam.

For now, Adam expects the Tolkien maps ‘will probably keep me busy up until 2023’ – but also has a number of different creative projects in the works, including a European-style hiking map of the Dandenong Ranges.

To buy a map or find out more, check out the Adam Mattinson Maps Facebook page. 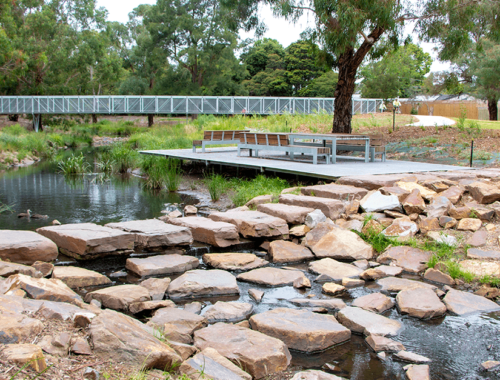