In half an hour Australian history will be made with a new free-to-air TV station set to launch, dedicated to Indigenous news, stories, current affairs, sport, drama and entertainment.

To coincide with the date being 12/12/12, today at 12pm National Indigenous Television (NITV) will kick off its first day on air with a special two hour outdoor broadcast, live from Uluru, which featured a welcome from traditional owners of the iconic red centre to mark the event.

Celebrations will wrap up at sunset with a two hour concert, hosted by Ernie Dingo, where some of Australia’s best Indigenous talent – including Christine Anu, Casey Donovan and Troy Cassar Daley – will take to the stage.

With ‘60,000 years worth of stories to tell’, NITV’s launch has been a long time coming. Never before has there been a TV station of its kind, with NITV being the only national channel in Australia that is dedicated to reflecting Aboriginal and Torres Strait Island culture.

Lobbying for the station began back in 2005, with the original station being launched on pay-TV two years later- a time where it was estimated that less than 2 hours a week of Indigenous-produced content was being shown on our screens.

The station’s free-to-air launch will see Indigenous media become much more mainstream, and help push Indigenous culture further into our collective consciousness- an exciting move that many are welcoming with open arms.

The launch follows in what’s been a massive year for Indigenous Australia, with the Indigenous Music Awards (fast becoming known as the ‘ARIAs of Indigenous music’) also going national for the first time this year.

To find out more, head to NITV’s official site. 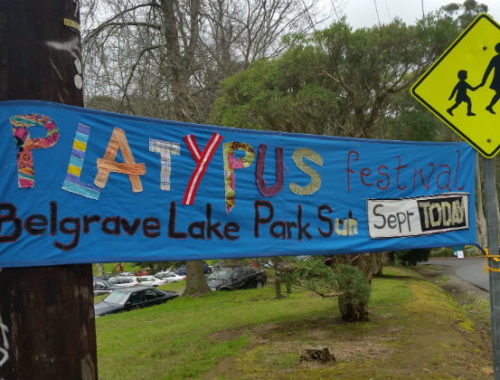 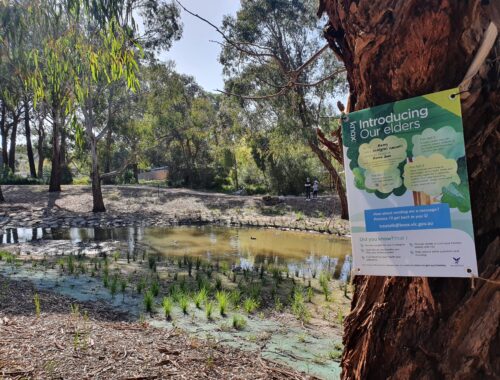 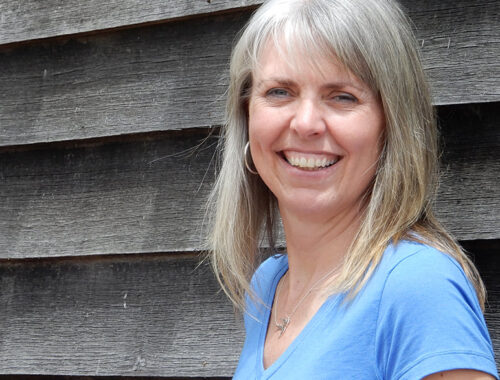