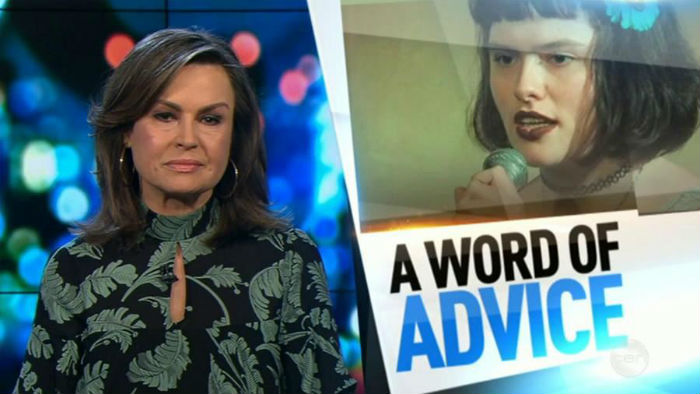 Another tragic incident on the back of the MeToo and Times Up movements.

Another rape and murder case has left Melbourne sad and angry over the inequality towards women’s safety. 22 year-old comedian Eurydice Dixon was walking home through a park after a comedy gig when she crossed paths with a stranger. Another case, reminiscent of Jill Meagher in 2012, which has left everybody reeling.

It leaves open the uncomfortable, shocking truth – that even now in 2018, women are just not safe. The inequality – that there are some men who just think that they are superior, that they can do what they like and that they can overpower women because they feel like it, that it doesn’t matter. But it DOES matter. We are EQUAL.

As a female, you are told that there are certain things you cannot do because it just isn’t safe – that everywhere you go, you need to be mindful and you need to be prepared. Lock the doors. Prepare to run. Keep your phone on you, and always let someone know where you are going. Be aware of where the closest police station or safe place is. Always have an escape plan.

It’s 2018, and it’s got to stop. This shouldn’t be something we even have to think about anymore.

Read more about the Time’s Up movement here. 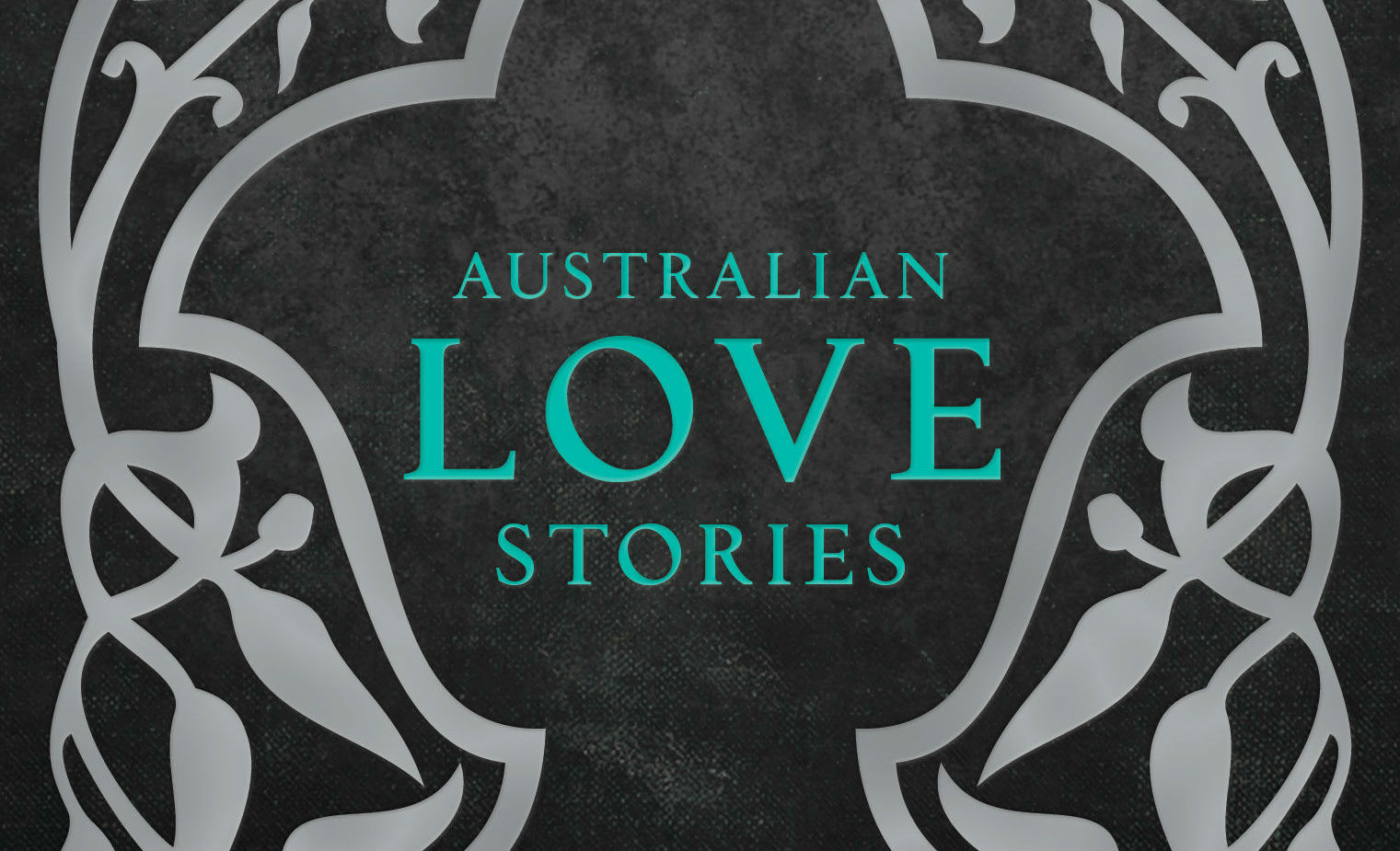 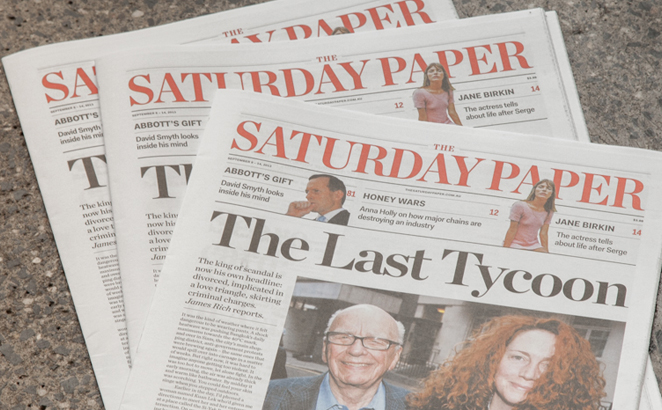 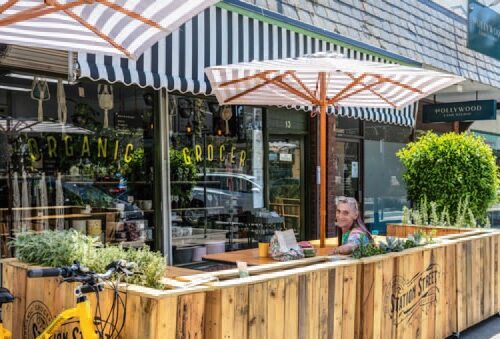